Christiane Oelze is a lyric soprano of international fame, renowned as an interpreter of lyric operatic roles, chiefly Mozart and Richard Strauss, and of demanding lieder and concert repertoire as well as sacred works.
Her impressive career, spanning more than three decades, is reflected in the list of orchestras and conductors with whom she has collaborated, including nearly all the German and many of the European chamber, symphony and radio symphony orchestras and eminent conductors such as Pierre Boulez, Riccardo Chailly, Nikolaus Harnoncourt, Michael Gielen, Sir Neville Marriner and Sir Simon Rattle.

Further concerts have taken Christiane to Lugano (2015) to sing in Beethoven’s ninth symphony for the opening of the new concert hall LAC with Vladimir Ashkenazy and the Orchestra della Svizzera Italiana, on tour with the Mahler Chamber Orchestra under Daniele Gatti (2016), and that same year to Melbourne for a song recital with Eric Schneider and to Sydney for another performance of Beethoven’s ninth under Vladimir Ashkenazy. 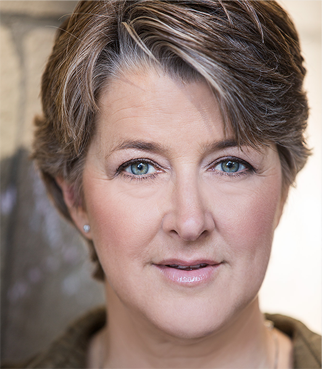 In 2018 and 2019 Christiane Oelze has once again demonstrated the huge breadth of her repertoire, performing Hindemith’s “Marienleben” with Eric Schneider and combining the Hindemith with Schubert lieder. This was followed by an organ-voice recital, chamber music concerts with the Vogler Quartet and Jonathan Ware at the Sligo Festival in Ireland and at the Chamber Music Festival in Homburg on the Saar, a recital of opera arias, performances of Mendelssohn oratorios, and finally the Four Last Songs of Richard Strauss in Leuven and Brussels.

She recently performed a new composition by Ronald Corp, in which the letters of a German Jewish lady to her grandson born in England are set to music for soprano, string quartet and piano, at the Konzerthaus Berlin with the Vogler Quartet and Jonathan Ware. In March 2019 she appeared with the BBC Manchester Orchestra (Henze/Ariosi) and in May she performed concert arias with the Kammerphilharmonie Amadé conducted by Frieder Obstfeld. Further song recitals and a performance of Mendelssohn’s Elias in Cologne are planned for November 2019.
Download Vita

... on the occasion of the Mahler cycle of the Tonhalle Düsseldorf in April 2010. The program included songs and duets from "Des Knaben Wunderhorn" by Gustav Mahler.
Listen now 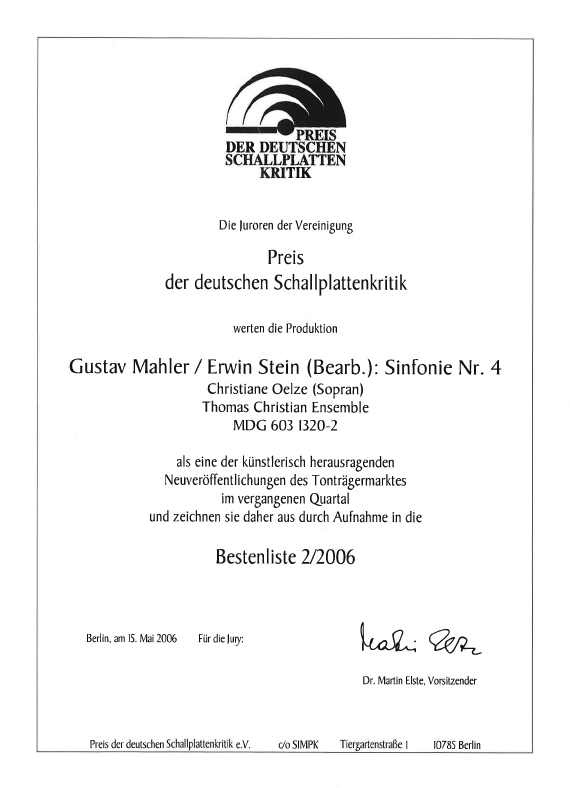 Prize of the German Record Critics

From prosecco to good red wine

Portrait about Christiane Oelze in:
"Kölner Stadt-Anzeiger", 2009
Read now
In recent years Christiane Oelze has continued to extend her multi-facetted song and lieder repertoire. Besides her highly acclaimed recordings of settings of Goethe’s poetry (Berlin Classics), Anton Webern Songs (Deutsche Grammophon), songs composed by the exiled composers Korngold, Ullmann and Weill (“Verbotene Lieder”, Capriccio) and a CD of Strauss Songs (Solo Musica), she has given many memorable recitals, ranging from songs of the Spanish and English Renaissance with the guitarist Christian Kiefer to contemporary works. Accompanied by pianist Eric Schneider she combined song settings of poems by Heine, Eichendorff, Rilke and Brecht (entitled H.E.R.B.) with Hindemith’s “Marienleben” und ‘Harawi’ by Olivier Messiaen in one programme. With the Cologne Cathedral organist Ulrich Brüggemann she compiled a romantic programme for voice and organ, with pieces by Dvorak, Mahler, Louis Vierne, Wagner and Wolf. She has also worked with string quartets, performing Reimann transcriptions of Schumann and Mendelssohn lieder with the Leipzig String Quartet and the song cycle “La Bonne Chanson” with the Vogler Quartet.
Further additions to her discography of over 70 recordings include a production of Gustav Mahler’s 4th symphony in the edition of Erwin Stein with musicians at the Festival “Spannungen” in Heimbach. This won the International award for Mahler recordings (“Toblacher Komponierhäuschen”) in 2015. The same year she recorded Reimann transcriptions of Schumann and Mendelssohn lieder with the Leipzig String Quartet. She collaborated with the Cologne Gürzenich Orchestra under Markus Stenz in a production of Gustav Mahler’s Wunderhorn lieder and 4th symphony (2009). She has also recorded Beethoven’s Ninth with the Deutsche Kammerphilharmonie Bremen under Paavo Järvi (RCA/SONY Music, 2009) and with Philip Herreweghe and La Chapelle Royale (Harmonia Mundi, 2007). More unusual recordings include the Psalms of Ernest Bloch with the Deutsches Symphonie-Orchester Berlin under Steven Sloane for Capriccio and Manfred Gurlitt’s Four Dramatic Songs with the Berlin Radio Symphony Orchestra on “Phoenix Edition”.
Christiane Oelze’s renown as a teacher extends far beyond the borders of Germany. From 2003 – 2008 she was Professor for Vocals at the Robert Schumann Hochschule (Music Academy) in Düsseldorf and in 2019 she opened her own music studio..

She also gives masterclasses, for example at Apeldoorn in the Netherlands (2010), at the IRCAM in Paris (2012) at the Karlsruhe Hochschule für Musik (for lieder interpretation) (2013), at the Music Academy in Arosa and Arosa Kultur (since 2011), and at the autumn Musiktagen (music festival) in Bad Urach (2016).
In addition, Christiane Oelze sits on the jury of a number of international music and singing competitions. 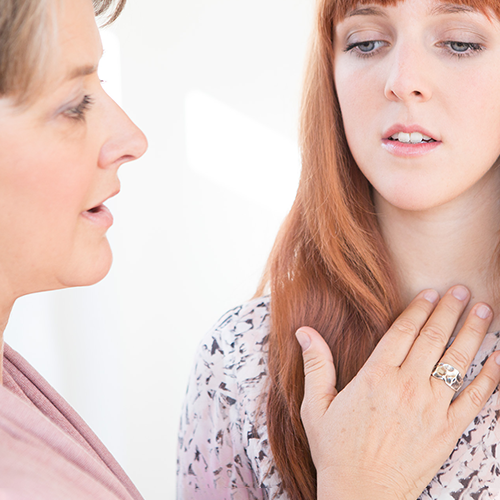 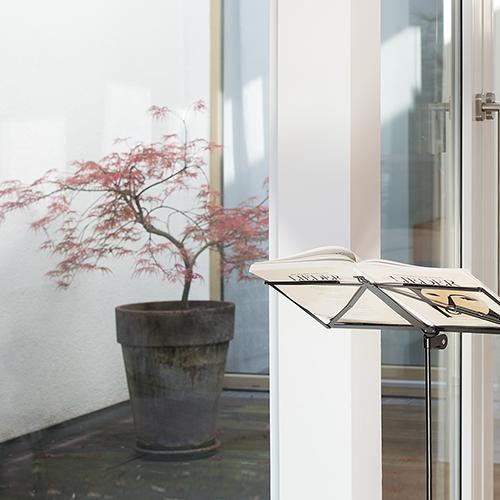 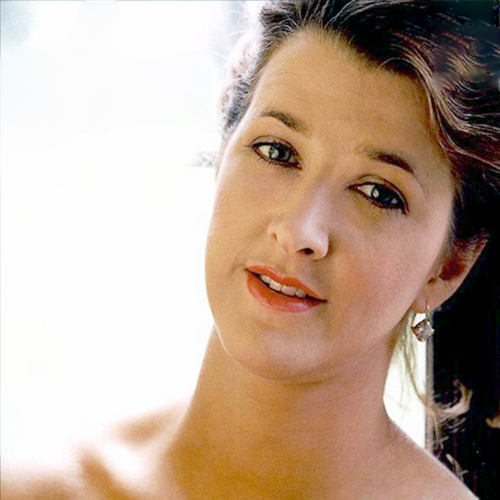 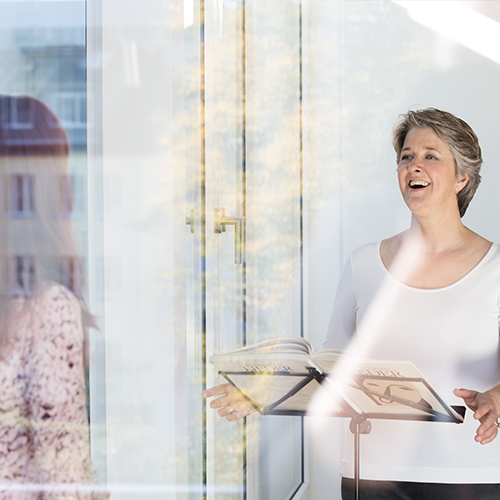 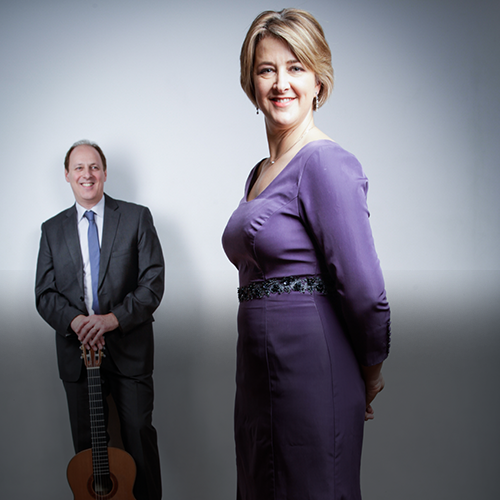